The crises of recent years tend to erase from memory those that preceded them.

One, as you may recall, was the financial collapse of 2008 – a collapse considered by many to be the worst since the Great Depression.

That collapse brought to power a government like the one we have now – the White House and both Democratic-controlled houses of Congress.

Indeed, the new Democratic administration took that advice and used the financial crisis as an opportunity for a major expansion of government.

Included in this tsunami of new financial regulation was the creation of a new independent agency – the Consumer Financial Protection Bureau.

The agency, originally the brainchild of Senator Elizabeth Warren, was conceived with her view, shared by far-left Democrats, that disparities in financial outcomes between different communities should be due to racism and discrimination. It was therefore necessary, according to them, an all-powerful bureaucrat in Washington to level the playing field.

Now our financial institutions – banks, securities companies, credit unions, payday lenders, etc. – fall under the jurisdiction of the Consumer Financial Protection Bureau and are subject to its review and oversight.

The CFPB has just announced sweeping new changes to its “oversight operations to better protect families and communities from unlawful discrimination.”

Companies must make available to the CFPB “their processes for assessing risks and discriminatory outcomes, including documentation of customer demographics and the impact of products and fees on different demographic groups.”

We could sum this up as the financial markets woke up.

Can a government bureaucrat really determine why a banker did or did not make a loan, and should the heavy hand of government be involved here?

We can learn something about this from the financial crisis of 2008.

According to the work of Peter Wallison of the American Enterprise Institute, the crisis was not the result of insufficient business regulation, but of excessive government.

It all started, according to Wallison, with government-mandated affordable housing targets in 1992. These prescribed that the two giant government-backed mortgage companies – Fannie Mae and Freddie Mac – set a quota of 30% of all the mortgages they had acquired from the mortgage originators. target low to middle income borrowers.

In 2008, according to Wallison, just before it all fell apart, “more than the majority of all mortgages in the American financial system were subprime, required little or no down payment, or were otherwise risky.”

As lending standards collapsed, housing demand and prices exploded, and then the bubble burst.

Who suffered the most from the ensuing recession? According to Pew Research, “Blacks and Hispanics have borne a disproportionate share of job losses and home foreclosures.” The low-income US government wanted most to help those who suffered the most.

Today, the Democrats are at it again.

CFPB Director Rohit Chopra is preparing to use his almost one-sided power to show that he knows better than business and the market what is good for consumers.

Surely, again, those who will suffer the most will be our struggling low-income citizens.

Star Parker is president of the Center for Urban Renewal and Education and host of the weekly television show “Cure America with Star Parker.” 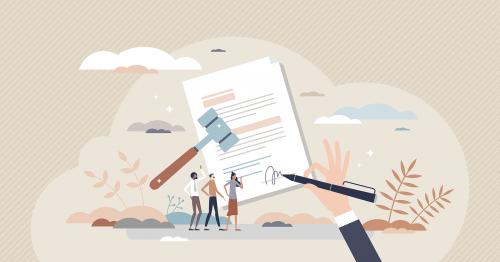 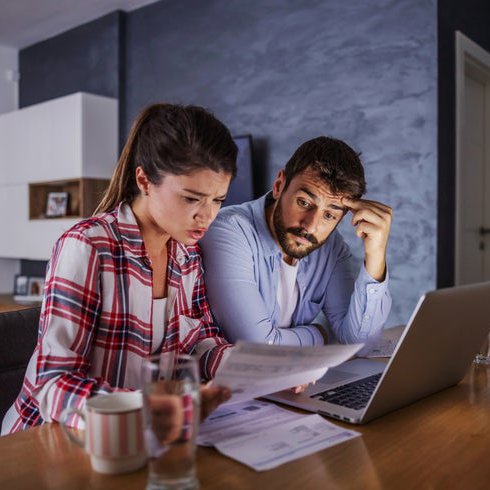 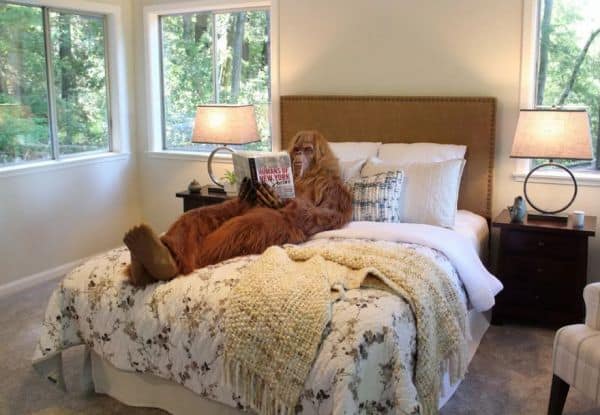