Linda McDowell got goosebumps after visiting a downtown apartment a few blocks from the San Diego Bay. It was spacious enough for her 6-year-old pit bull named Stella, and with a park down the street, it seemed perfect. She almost couldn’t believe it would be the first place to be called since before the pandemic.

On the way to the bank to get money to hold the apartment, Linda sang aloud, “I’m gettin’ an apartment,” incorporating her own version of the Sam Cooke classic, “We’re havin’ ‘ a party. Dance to the music.

A San Diego County spokesperson said officials are doing all they can to help house the remaining guests from a troubled pandemic program that has cost more than $100 million.

For more than a year, Linda and Stella have lived in a San Diego County-run hotel in Old Town, which was used to temporarily house people with pre-existing health conditions during the coronavirus pandemic. She is among dozens of others who are still staying at the hotel as the troubled schedule risks ending a month earlier than expected.

The other guests only have a few weeks to find a new place to live, or they will be sent to a homeless shelter. A county spokesperson said officials are doing all they can to help and pointed to the number of housing grants that have been awarded.

Linda is one of 30 guests who received a Section 8 Voucher, a form of government assistance that helps low-income residents pay for housing, and it has given her peace of mind knowing she will have financial support to cover the monthly rent of $2,445. Even so, she learned how difficult it can still be to find a home in San Diego.

“It’s been a long journey,” she said.

The hotel shelter program has been winding down since the start of the year, and county staff and contractors are expected to work with clients to help them find accommodations. But for the past few weeks, Linda said she hadn’t been getting the help she needed, so she decided to start touring and applying for units on her own.

One sunny afternoon last week, Linda drove south in her Kia Soul on the I-5 freeway to visit an apartment near San Diego’s Seaport Village. After living and raising a family for 23 years in Point Loma Heights, she was reluctant to move to the more urban area.

But that changed when Linda turned into the street of the building.

“It’s going to be so nice, it’s so close to the water!” Linda said, looking in all directions, trying to take it all in at once. “I could just walk outside and be on the water. Look at this! Ahhh!”

Linda was hoping to rent a one-bedroom unit with a large closet and lots of storage space. When management showed her around a model studio on the first floor, she was pleased to see that even the studio was spacious. Her face was filled with a mixture of excitement and disbelief as she looked around.

At the Resident Services office, staff handed Linda an application for a 585-square-foot one-bedroom unit on the second-floor corner, overlooking the courtyard. They said they could keep it for her if she came back after 2:15 p.m. with the completed application and a deposit.

First, she needed the money. So she jumped in her car and drove to a nearby 7-Eleven to use an ATM. Then, sitting in the driver’s seat outside the store, she began filling out the application.

“Oh god, my nerves,” Linda said with a deep sigh.

Reading aloud from the “Residential History” app, she said, thinking about what to write.

“I hate job applications. Residential…” she paused, then wrote the name of the hotel where she has been living for over a year.

Getting nervous every second, she continued. But the type and number of questions on the application acted as stumbling blocks: Name of employer? Have you ever been expelled?

Linda lives off Social Security and Disability benefits, and delivers food for DoorDash next door. She first experienced homelessness after being evicted from her Point Loma Heights home in February 2020. She was living and paying rent with her brother, but after his death in 2018 the payments started piling up .

After the eviction, Linda lived in her car in a secure car park managed by a non-profit association, Jewish family service, before qualifying for a room in the county’s hotel program due to his medical condition. She has a good credit rating, she says, and only owes money on her car. Even so, she feared the eviction would be a problem and hoped it wouldn’t show up in the credit check.

Linda said she had already discussed these concerns with the people who were supposed to help her find accommodation – employees with Equus Workforce Solutionsthe contractor who has come under scrutiny for mishandling the program – and they led her to believe that her Section 8 voucher would be the key to getting her into an apartment.

Once Linda completed the application, the next step was to find a bank for a money order. Feeling elated now, Linda burst into her rendition of Cooke’s “Having a party.”

“You know what song I sing, don’t you?” she asked, before getting back into the air, “We’re having a party.” Everyone dances. I take an apartment.

With her rental application, Linda needed $200 for the deposit and $45 for a credit check. She tried to obtain money orders from two different banks, but without success. She then went to a payday loan store in the Gaslamp Quarter. It was already approaching 2:15 p.m., the time Linda hoped to be back at the building. She wanted her request to be processed as soon as possible.

On the way back to the rental office, she began to worry about the costs. After paying to keep the unit, a credit check, storage fees and other moving costs, would she be fed up if the utility company also asked for a deposit? If she could move in quickly, she might be able to save on storage, she said.

“That would be really great.”

She arrived an hour later than she wanted, but the front desk still accepted her request and orders, and she decided to take the elevator to see the rooftop pool.

“Look at that boat! Look at that water! You have a view! she said looking over the edge. “Down this street is a park for Stella.”

She took a deep breath and said, “I’m going to cry. Not yet. I will cry when he tells me the news.

The news broke just as Linda was returning to her car. Her cell phone rang and it was the rental agent. He had called during a rental history check. It’s not the same as a credit check, he explained. Linda’s face sagged.

“The eviction happened,” she said, referring to the Point Loma Heights apartment she occupied for 23 years. She still has $36,000 in rental debt with the landlord.

The only way she could get into that apartment, the agent said, was to reduce that debt to zero.

“What am I going to do? Zero balance. It’s going to be a miracle,” she said almost in shock, repeating one word over and over: “Wow.

“Who will praise (to me)? she wondered. “It means wherever and wherever I go (apply).”

Deflated, Linda called her contact at the San Diego Housing Commission on the way back to her hotel in Old Town and left a message, asking if there was anything that could be done to help.

She came back to the hotel, walked over to a 15ft travel trailer parked on the street and said, “See that little gem? It’s mine.”

The interior has been elaborately painted and decorated, with a small chandelier hanging above a twin bed. Something to fall back on.

“Good thing I have that,” she said, fighting back tears. “I just don’t know what to do. »

County officials still haven’t told guests when to exit the hotel, but time is running out. She said she could pay $450 a month to park the trailer at a campground, but that’s only if they agree. And then she wondered about her stored stuff and whether her little sedan would be able to haul the trailer around town.

“My heart is hurting me.”

Next How Schuylkill's reassessment will work – Times News Online 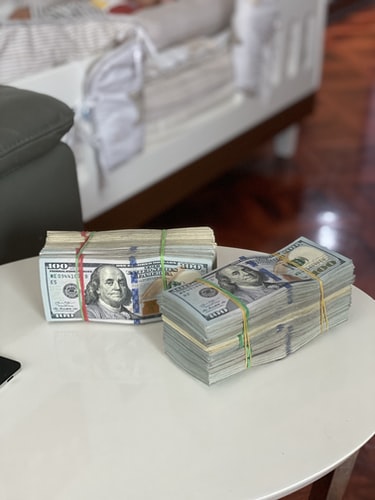 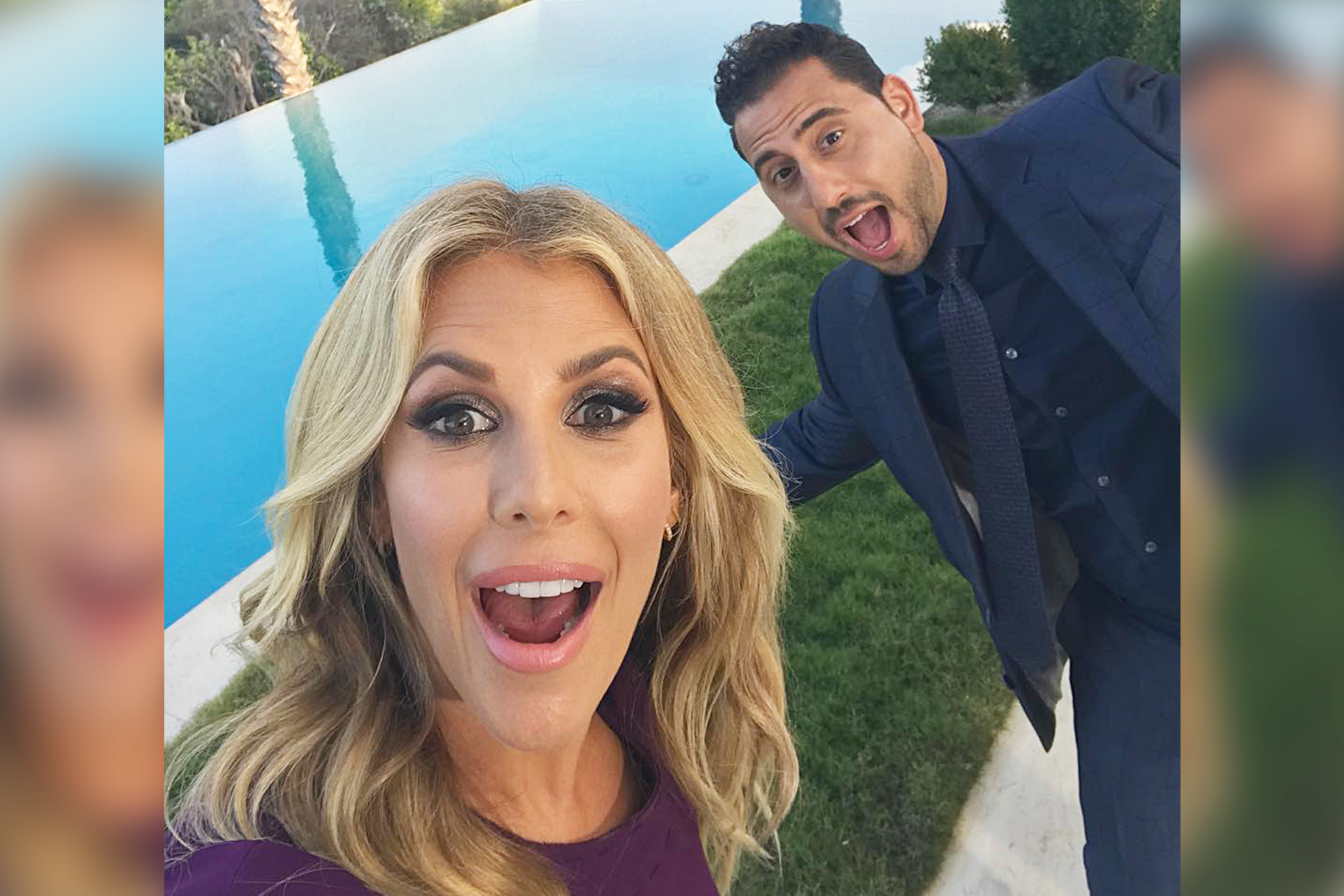 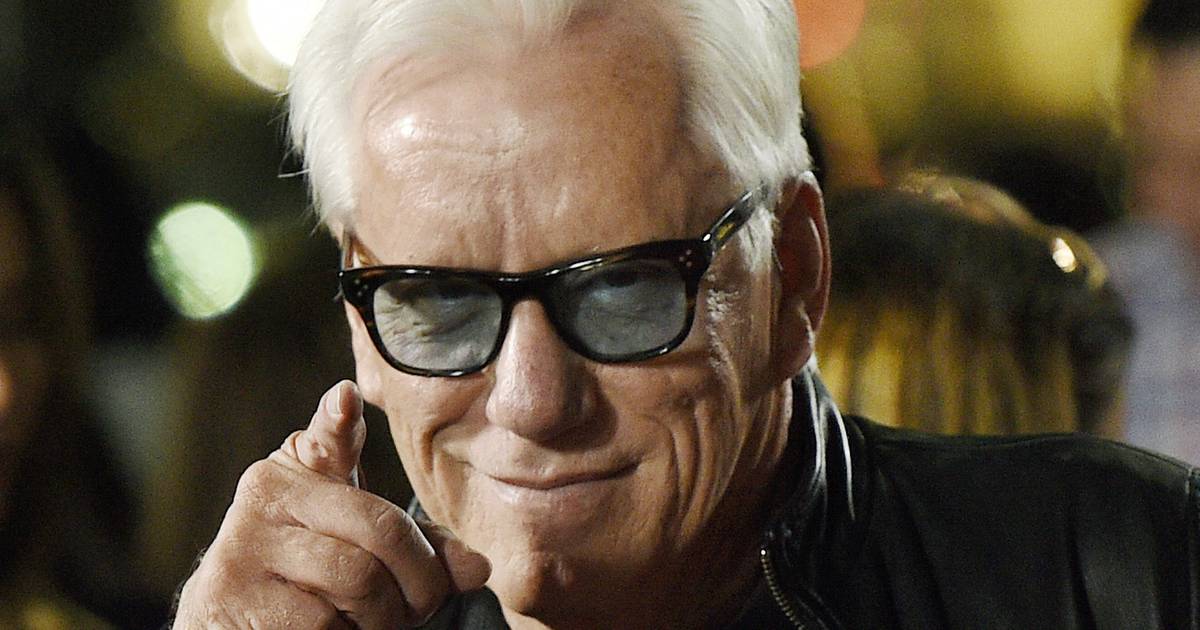