Virtual tours are an innovation welcomed amid the 2020 quarantine turmoil, but the world was still unprepared for what’s been dubbed ‘the best survival horror game of the year’: a presentation 3D rendering of a Louisville real estate listing.

An online tour of the 3,161 square foot Okolona property at 8800 Blue Lick Road is going viral after TV writer Jenny Jaffe shared the link on Twitter, saying, “Uh. Found this in a group Facebook; person who posted said ‘3D ride, try to find the tub’…enjoy (?).”

The walkthrough quickly became a game when Twitter users posted screenshots challenging others to find certain objects or rooms in the house.

One person even created a subreddit dedicated to “exploring and finding oddities in Blue Lick Road” in “best survival horror game of the year”.

The possibilities are endless – entering a room will bring you face to face with a wall of “Girls Gone Wild” DVDs, and it’s far from the weirdest treasure in this building. Somewhere in the maze is a bathroom with two toilets placed a few feet apart. One of the many shelves contains a box labeled “perfect skin”, placed above another labeled “Black Magic”.

The 3D walkthrough was removed from Redfin on Tuesday night but can still be found on Matterport, a digital tour platform.

The “bathtub”, however, will not be found – what appeared to be a baptism was attached to the room with the “Girls Gone Wild” DVDs, which were removed from the tour.

So what is the building for?

“Church, school, daycare, home business, this home has been it all,” is how the Redfin listing describes it.

“Two kitchens, a private living space and many other surprises. It is a must see. Pictures don’t tell the whole story.

GHOST CARD: We challenge you to explore these 300+ haunted locations in Kentucky and Indiana

The full story may never be known, but news reports from 2014 indicate that four men, including the owner, were arrested and charged with engaging in organized crime after police searched the home and found property that , they claim, were stolen from Kroger and Target stores and sold. in line.

So that explains the “home-based business” opportunity?

The list was published on Redfin in August, according to the site. Its list price is $375,000. The Jefferson County Property Assessment Administrator assesses it at $101,830.

The real estate agent did not immediately return a phone call from the Courier Journal.

According to SharedCount.com, a site that tracks the number of times a link has been shared, the direct link to this listing has been shared 122.6,000 times. 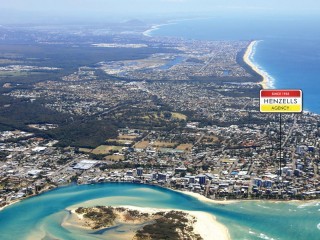 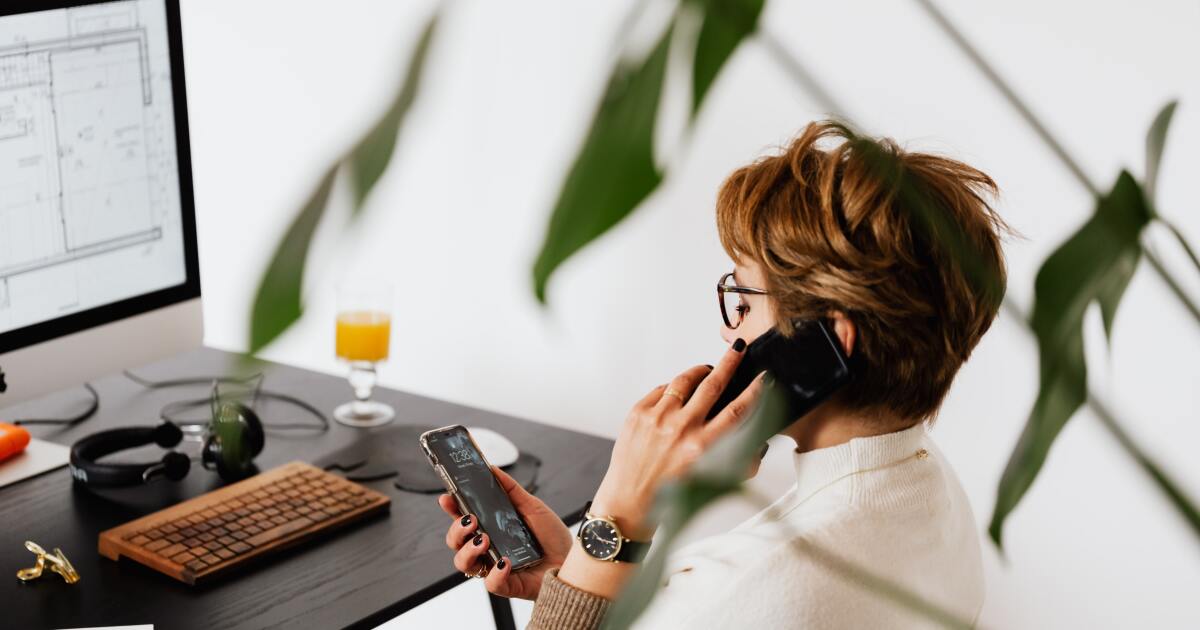 How ZayZoon empowers employees in their financial well-being