It’s about to cost a little more to own in Kelowna.

Council on Monday approved a budget that includes an overall tax hike of 3.94%, which applies to the municipal portion of residential property tax bills.

This year includes a $7.2 million change to the city’s operating program, which includes increased spending for the RCMP as well as “other working capital”, changes to the cost of public transit and to offset a decline in gaming revenue due to pandemic-induced capacity limits.

According to the city’s financial plan, the overall tax claim in Kelowna reached $166.2 million, up from $157.7 million previously. This is an increase of $8.5 million, or 5.4%, and while some of this money comes from other areas, such as new construction, property taxes are also being increased to help to close the gap.

This part is one of many included in the city’s property taxes. Royalties are also added for the library, as well as on behalf of the province, regional district, and the BC Assessment Authority.

Adding 11 new RCMP officers and advancing climate change initiatives are also among the priorities of the latest budget, according to a news release announcing the property tax increase. 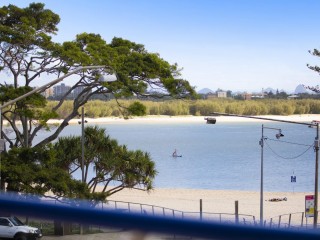 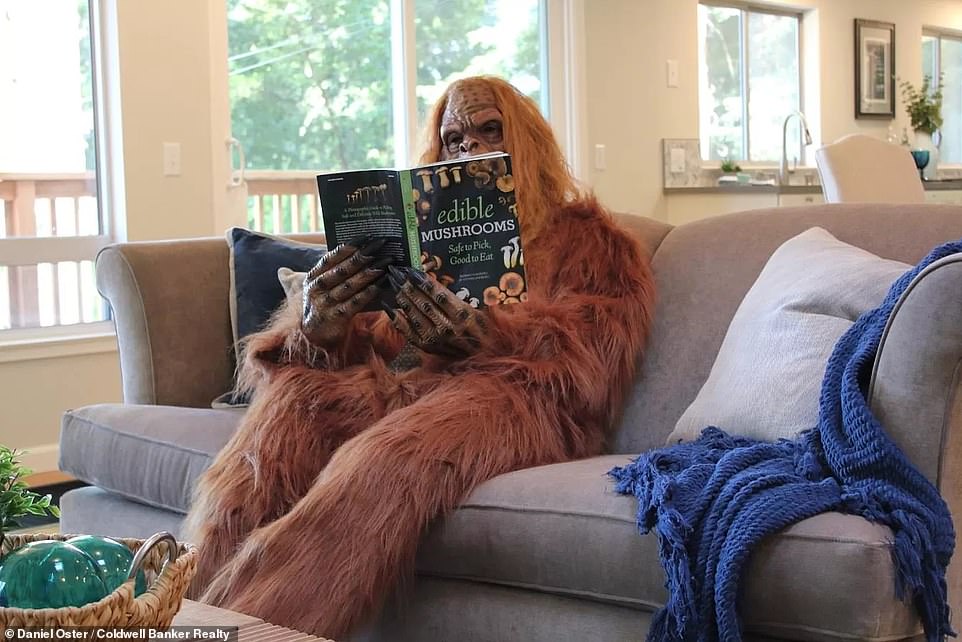 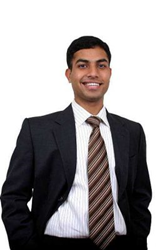