The houses that were destroyed in the fire.

PENAMPANG: Three houses rented with 20 occupants and a row of five-door “kongsi” (workers’ quarters) in Kg Koidupan, here, were destroyed in a fire at 3:30 p.m. on Wednesday. The owner’s son Arthur said the fire spread so quickly due to the dry weather conditions it destroyed all the houses. Deputy State Fire and Rescue Director (Operations) Misran Bisara said in a statement that the Penampang Fire and Rescue Station (BBP) received an emergency call regarding the incident at 3:39 p.m.

Five firefighters and one Emergency Medical Rescue Services (EMRS) from Penampang BBP assisted by nine firefighters from Kota Kinabalu BBP as well as a Fire Rescue Tender (FRT) and a tank truck were sent to the scene. “The operation led by Senior Officer (PBK II) Mohd Khairul Kohir discovered that a row of five-door non-permanent ‘kongsi’ and four non-permanent houses had caught fire. “The extinguishing operation was carried out using a 300-foot stream with four fountains and a 400-foot stream with two fountains using water sources from machinery tanks, cisterns and fire hydrants nearby,” he said.

According to the commander of the operation, the incident caused no casualties or injuries and the fire was brought under control at 4:29 p.m.
* Follow us on instagram and join our Telegram and or WhatsApp channel(s) for the latest news you don’t want to miss.

* Do you have access to the Daily Express electronic newspaper and exclusive news online? To verify subscription plans available.

Next Sales of luxury real estate in Canada double, triple in some markets 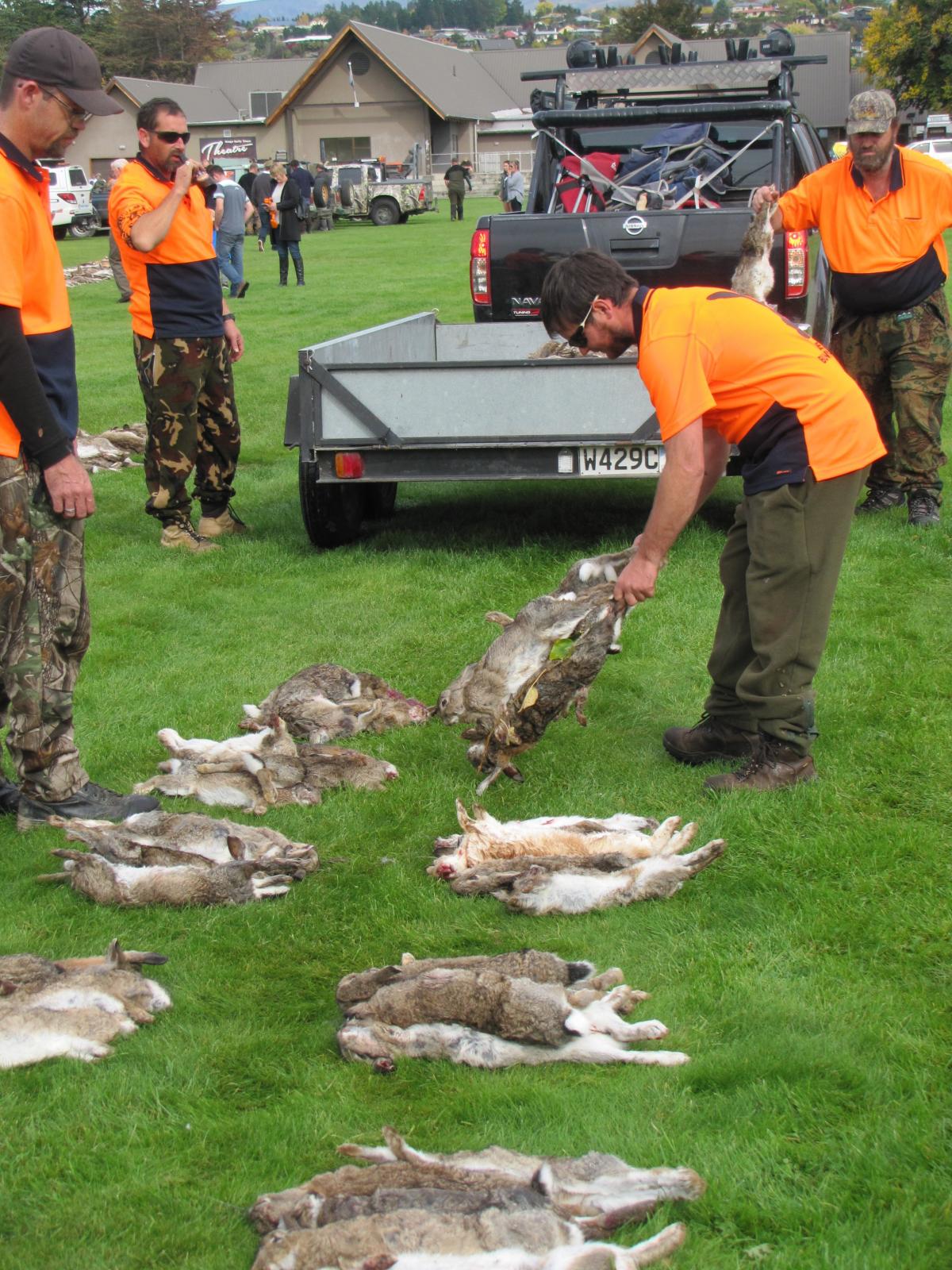