Realtors often like to showcase an unexpected feature – but house hunters in Adelaide got more than they bargained for by browsing a recent ad.

A dilapidated house in Blackwood, in southeast Adelaide, appears to be a regular repairman based on the early footage.

But a guest in the three-bedroom house, listed by Harcourts Packham, terrified innocent property seekers.

A disturbing photo from one of the bedrooms shows a young blonde girl standing in the doorway while hugging a teddy bear.

The image left scrollers petrified, with many claiming they would avoid the seemingly haunted mansion.

“I would definitely packham my pants,” said one of them.

“What the hell,” added another.

“There were eight girls raised in this house and one of the girls put her there many years ago.”

Jeffrey says the previous owners lived in the house for 57 years and were selling to move into a retirement home.

Blackwood’s (apparently un-haunted) house will go up for auction on November 28. 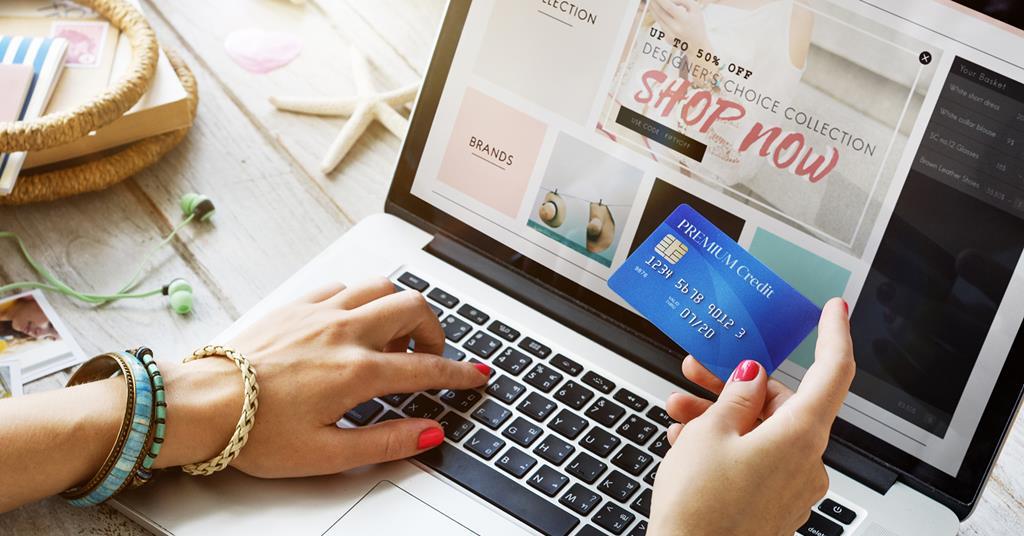 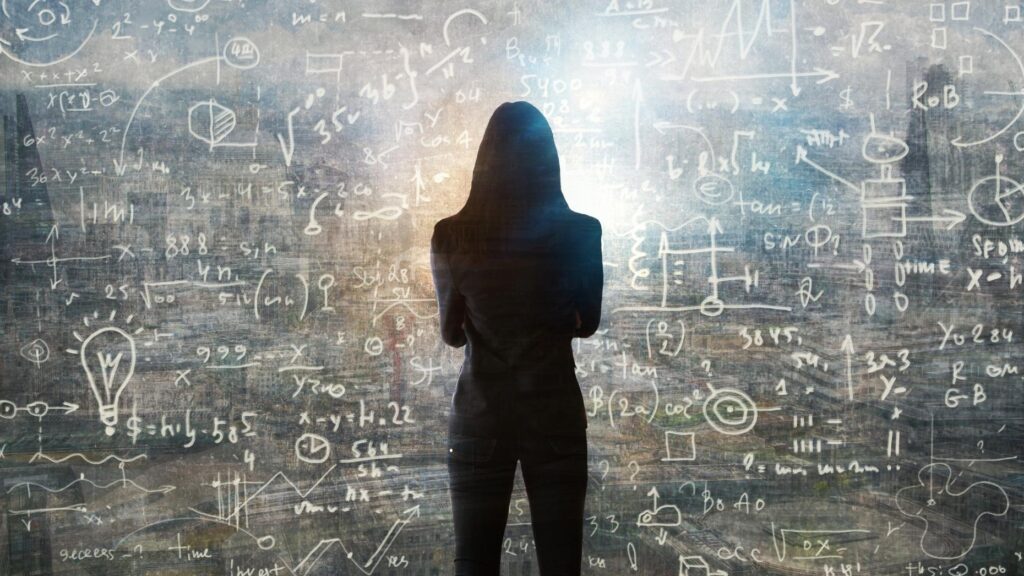 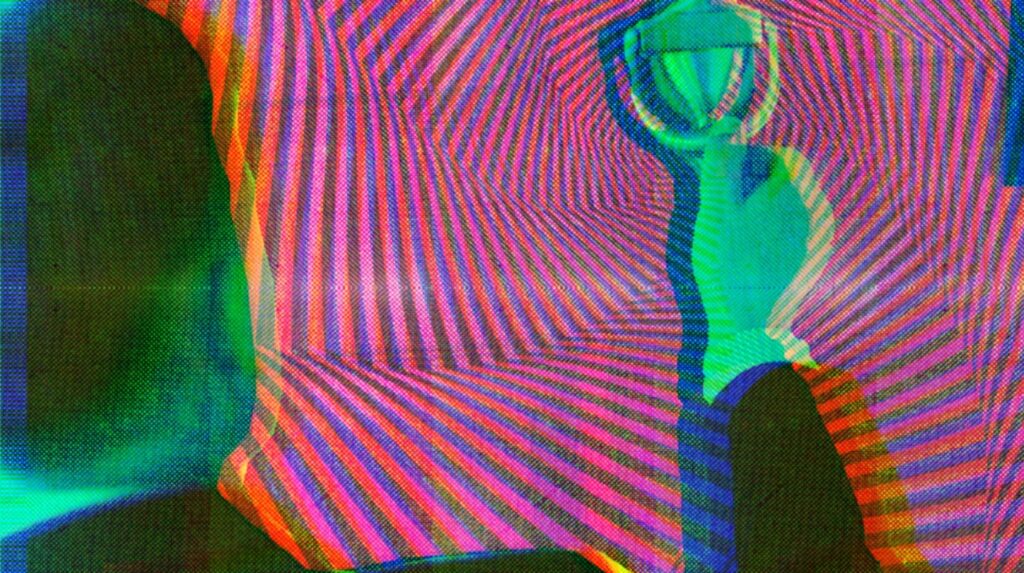